There are like 3 ways you can really irritate me. I only have time to tell you about one.

It’s pretty easy and SO many mess this up.

So are you ready? 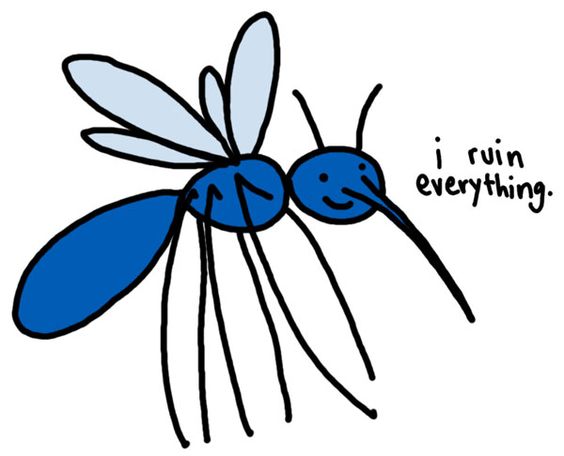 If you really want to irritate me, start a conversation with me (assuming we haven’t talked before or we don’t know each other) with “hey” or “how are you.”

+++
One of THE dumbest things we do in this culture

Is asking another person how they are without really caring about their response.

So in general, my advice is: don’t.

The polite way to reach out to a stranger goes like this:

<Pleasant Greeting that isn’t “how are you”> –>
<Explain context of who you are to them, briefly> –>
<Say what you need from them, briefly>

And then you wait. If you haven’t heard back from them in a timely manner, ping them publicly saying, “I sent you a private message. Please let me know if you haven’t seen it.”

+++
10 Things Not to Do When Reaching Out for The First Time:

Communication in 2018 (and beyond) is slightly modified from how we used to communicate in 2002. For one thing, we have phones and text messaging. It’s not as customary to pick up the phone and call someone you don’t know well.

We also don’t send a lot of snail mail – and sharing your personal address is much less common.

Because we carry a tool in our pocket that allows us to instantly send messages to pretty much anyone without a lot of consideration, our manners and expectations seem to have changed.

HOWEVER, there is still real life happening to almost every one of us.

Which means that sometimes we aren’t on our phones. Hopefully.

Which also means that if you text someone, or send a message on Facebook messenger, you better not “expect” a response right away.

Some folks (hopefully) still have rules about not eating dinner with their phones at the table.

That all said, just because you can reach out does not mean that you should.

The very best advice I have for you about sending a private message – is that if you can build a relationship outside of the private message first, you’re going to have a significantly better response than “sliding in the DM” and praying your “hey girl” message won’t be declined.

Side Note:
Oh and PS if you’re approaching someone outside of a dating site or group, don’t fucking speaking to a female in the context of them being female. Unless the lady is ON a dating site and that’s where you found her, you don’t GET the liberty of talking to her like she’s on the prowl or open to talking about her womanhood. Which means that you don’t get to differentiate how you speak to her as a woman. I think that’s another post for another day, though.

In short… this whole random messages from people who just say, “hi” without explaining themselves some really bugs me.

Overall, I’d consider myself rather approachable. Just don’t waste my time. Don’t come across as entitled to a response from me. I don’t owe you anything.

I also am not enslaved to have to reply to you. I don’t feel compelled to say something just to say I didn’t ignore you.

And while being ignored is my #2 pet peeve, I also appreciate that in some contexts you (and I) DO owe the message-sender a response.

Because fuck that noise.